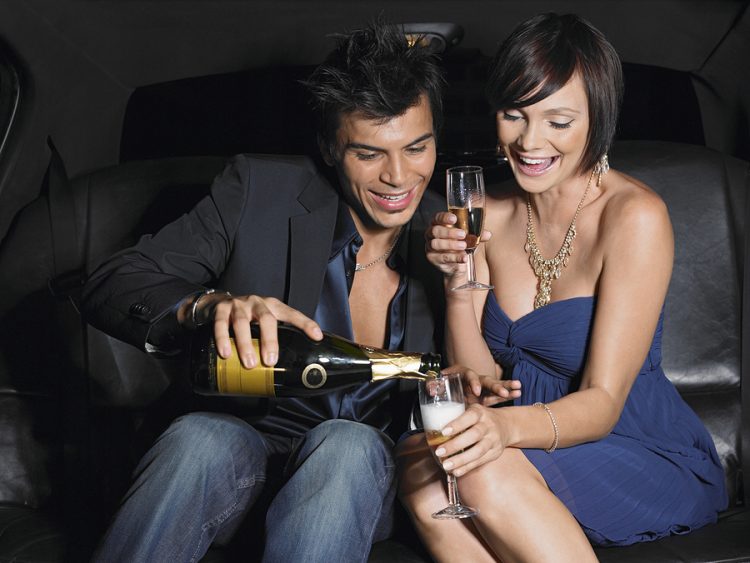 Is it that time for a special Anniversary celebration?  Why not book one of our unique Houston Anniversary Limo Services.  Whether you’re looking for a romantic anniversary evening just for the two of you in a Luxury sedan, SUV, or Limousine or celebrating with friends and family with any of our buses, there is a vehicle option for you.  Fill out a quote and don’t hesitate to ask questions so that we can find the best fit for you on your Anniversary. 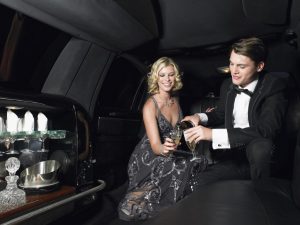 Let us make your Anniversary special with one of our Houston Anniversary Limo Rentals.  Reserve a classic Lincoln Limousine or a unique Infinity Limousine.  Whichever one you choose,  there is every option, size, color and passenger capacity you could need.

Looking for something a little different?  Maybe you have friends and family in town you want to come out and celebrate with you.  Houston Anniversary Bus Rentals provides every option you would need including luxurious Limo Buses up to Large Charter Buses.  Don’t hesitate to ask one of our professional service representatives questions so we can find the best fit for you and your group.

Houston Anniversary Limo Service Rates and pricing can be easily determined using our simple software that generates an instant price for multiple companies that you can choose from. Some companies do one way also know as a point to point. Other do round trips or 2-way transfers, multiple stops are typically covered under hourly but sometimes can be hybrid. Hybrid pricing is when you use a limo for a transfer and then hourly. This happens sometimes when at weddings when the client needs a limousine for 3 hours and then only need a one-way transfer 5 hours later for example. So companies have minimum hours and some do not. Some charge fuel, tip, and tax included some do not and some do not require it. Airport transfers can be different due to licensing through the airport and varies per company.